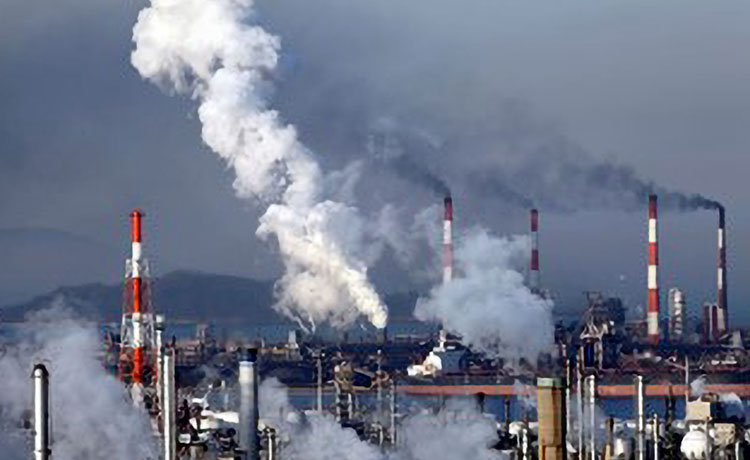 Beijing — Air pollution in China has already bounced back from astounding lows during the country's coronavirus shutdown to monthly levels exceeding those recorded during the same period last year, data show. Chinese government figures confirm a spike in April, which the Finland-based Centre for Research on Energy and Clean Air (CREA) warns could herald the beginning of a "dirty" economic rebound from the crisis in China.

"Air pollutant levels plummeted during the national lockdown in February, bottomed out in early March and have now overshot their pre-crisis levels," CREA said in a study released this week. While the organization said the return of some pollution was expected, but "what's not obvious is whether air pollution will overshoot pre-crisis levels, especially when many economic sectors are still reeling. Such an overshoot would signify a 'dirty' recovery in which the more highly polluting sectors are leading."

Air pollution in China's industrial regions was higher in April than it was during the same month last year — the first such year-on-year increase for any month since the virus started prompting widespread closures. 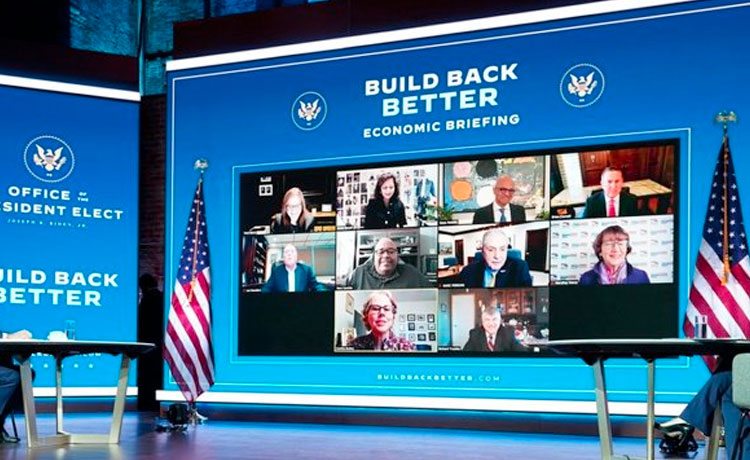 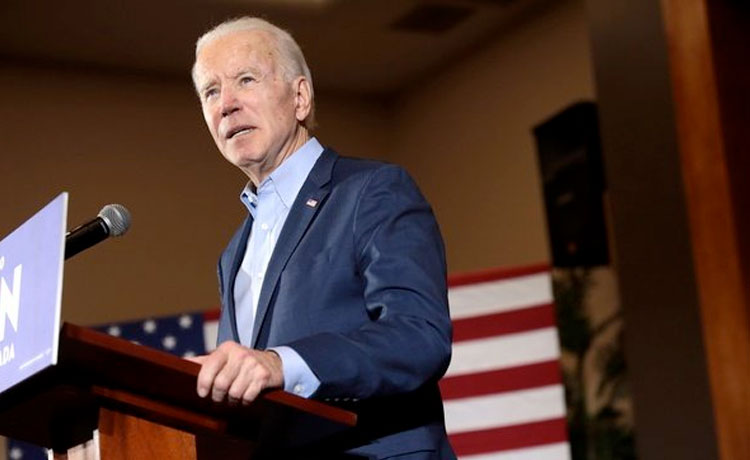 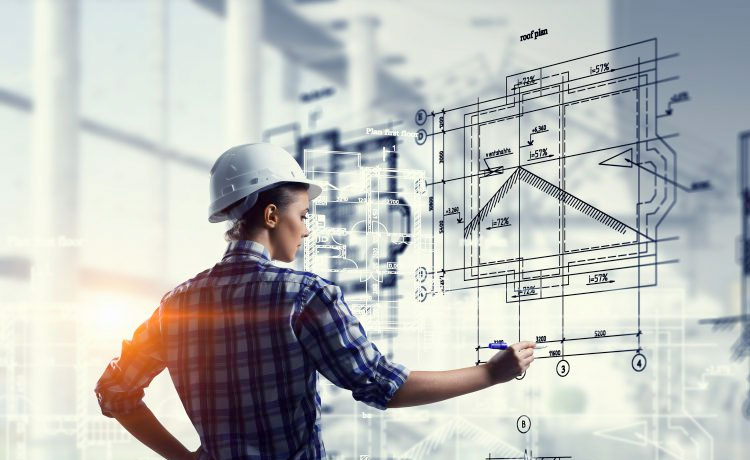